The Thanksgiving weekend has been a quiet one as the MCOP came to a close and the other events like Pokerfest Romania about to begin from 1st of December. 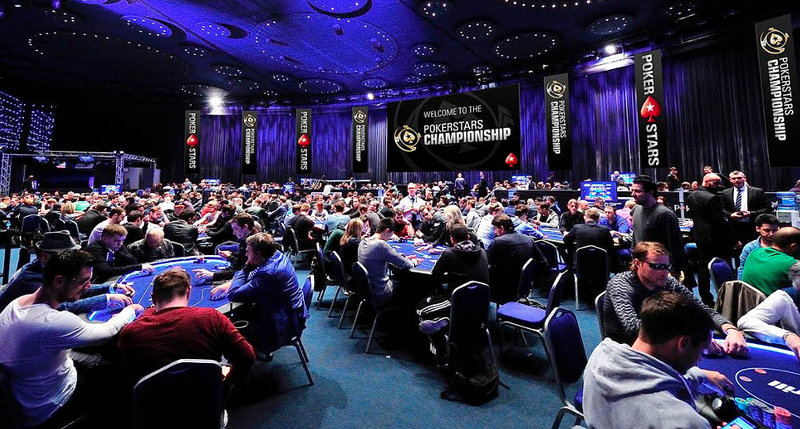 PokerStars has been busy, increasing its online operations by setting up a country based operations in Bulgaria and Portugal. For those who are looking forward to knowing what they can expect in the upcoming year, the PokerStars live tournament schedule has been released, allowing the poker fans and players to play their games accordingly.

PokerStars have unveiled a festival schedule as well as a championship event schedule for the upcoming year. These are events that would be held in the first half of the year. Popular tours were announced by PokerStars in the month of August. These include the European Poker Tour that would be part of the Festivals and Championships. Hence, for those who have found the news of Brian Hastings retiring from pro poker, they can now look forward to seeing new players arising from the upcoming events in 2017.

As per the schedule of events that have been published, there would be the PokerStars Championship that would be held at Atlantis Resorts in Bahamas from 6th to 14th of January. It would be followed by the festival of the Hippodrome Casino in London from January 22nd to the end of the month. March would see three PokerStars events lined up at Rozvadov, Panama and Macau. The last event on the schedule is the championship event planned for Monaco which will come on since the end of April and last till May 5th. These events are offered by PokerStars in different categories for the first half of next year.

While some are termed as championships, others are called festivals. The difference would lie in the size of the events as well as scope.